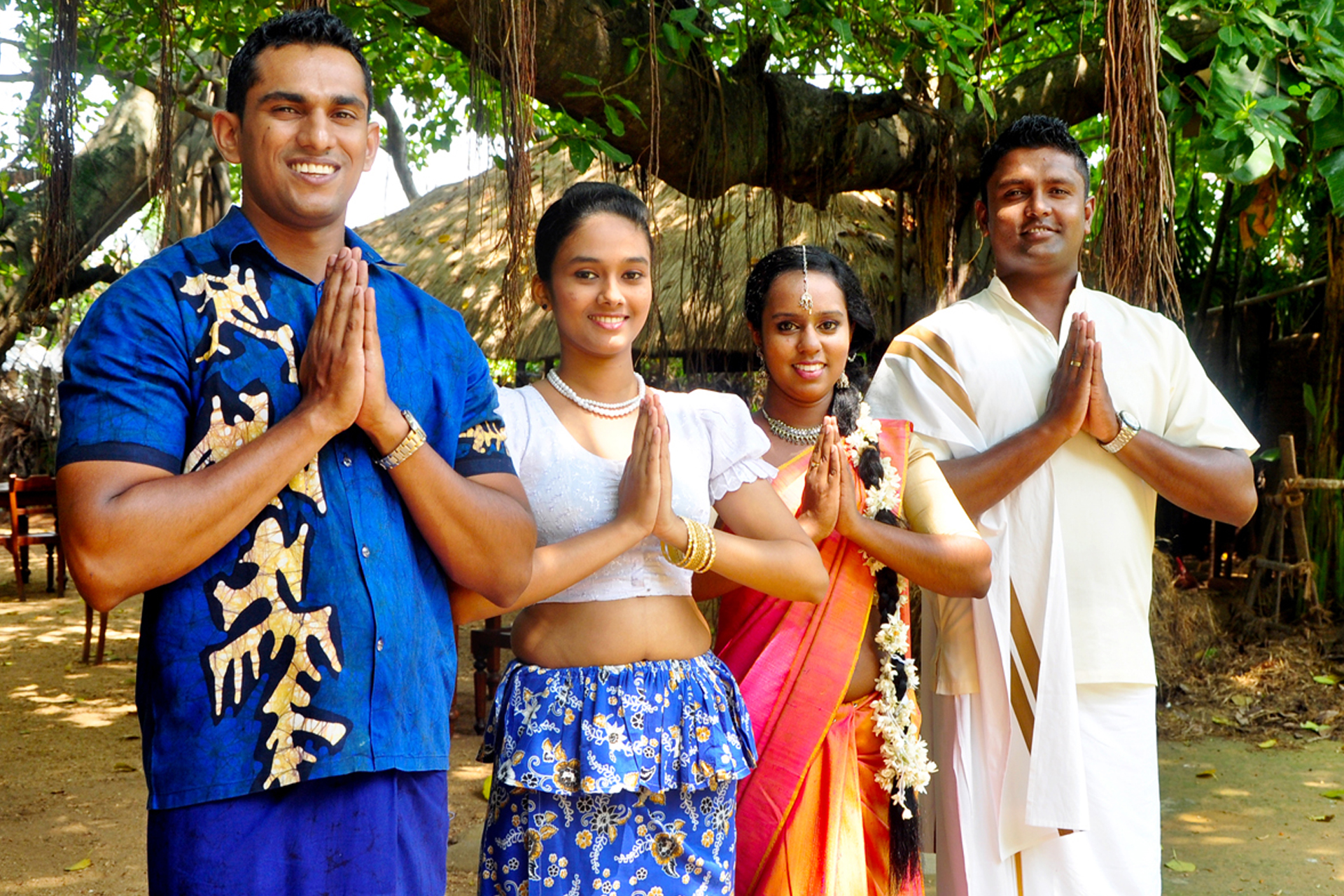 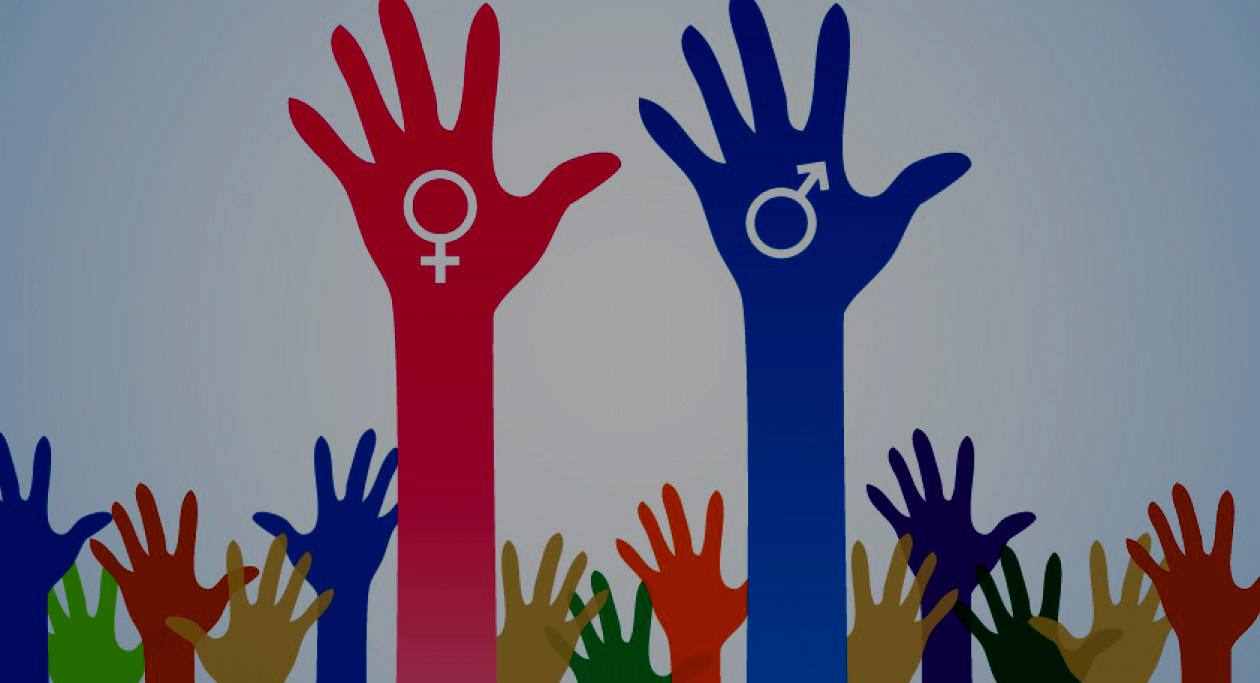 MARCH
AGAINST
VIOLENCE
March to make a difference 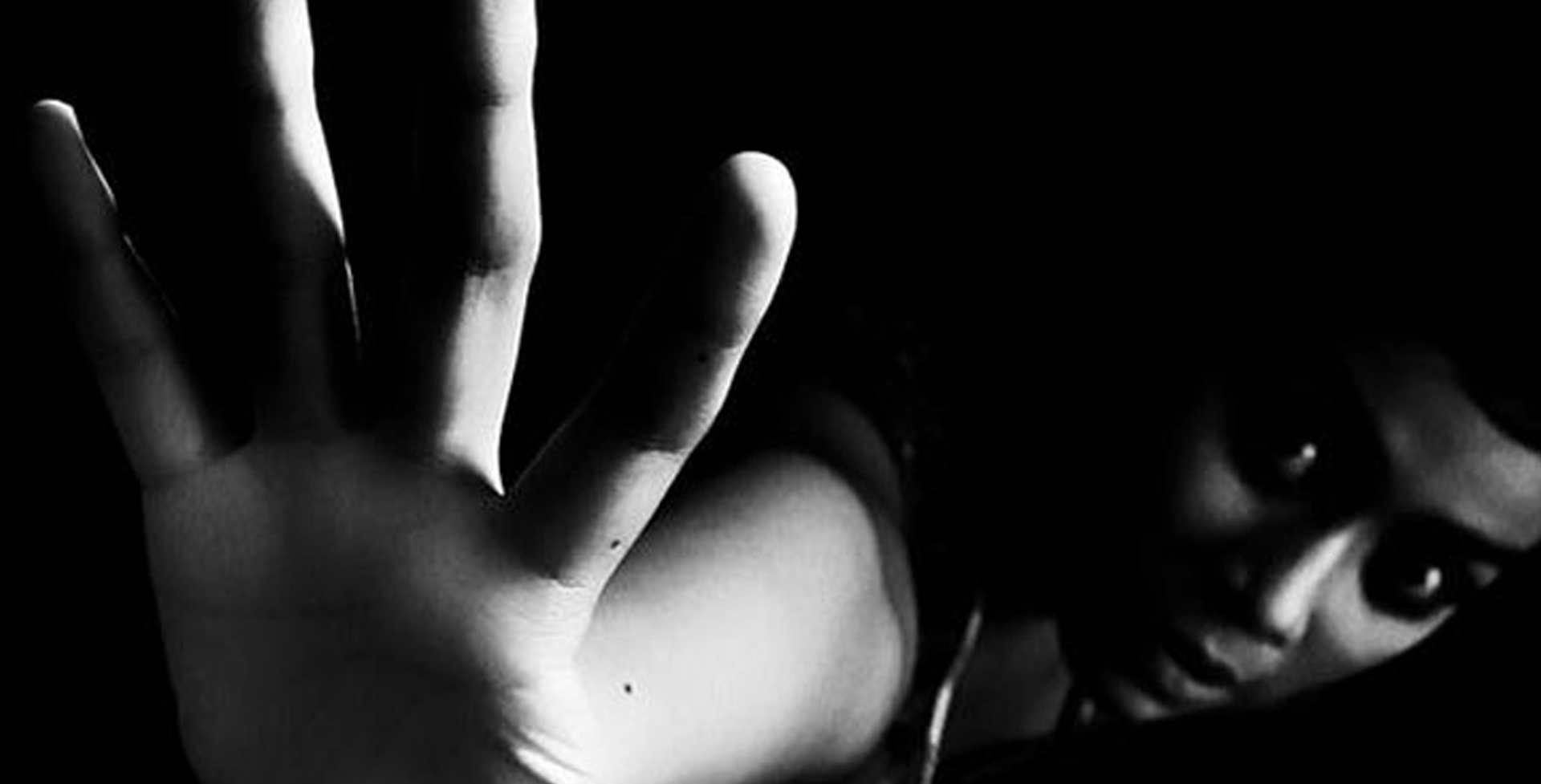 GENDER EQUALITY IS NOT A
WOMAN'S ISSUE,
IT IS A HUMAN ISSUE.
IT AFFECTS US ALL.

Gender inequalities and violence including that of sexual and gender-based violence in the Universities have been reported as significant shortcomings in the Sri Lankan University System. (UGC; CARE & FUTA 2015). University Grants Commission (UGC) has recognized that without addressing these deep rooted inequalities and inequities within the system, Sri Lankan Universities cannot genuinely consider themselves to be centres of academic excellence. Therefore the UGC has taken up the challenge to address these unresolved concerns by establishing a Centre for Gender Equity/Equality (GEE) in October 2015 ,so as to institute socially and gender-sensitive university sub-cultures and an environment of freedom and security that allows students and all university staff to persue their study and work without discrimination and oppression. The UGC – GEE Centre will be managed directly under the UGC Standing Committee for Gender Equity/Equality.

Verbal, physical or psychological abuse on newcomers to educational institutions. It is similar to the hazing or bulling often leading to students committing suicide, giving up their education or inflicting psychological damage. It is a legal offence, and social abomination and a public health hazard.

Physical, verbal, emotional, sexual intimidation used by person with real or perceived power and authority to obtain compliance from others on and off campus. It occurs between and among all segments of the university community, staff and students.

Sexual and gender–based violence refers to acts that inflict physical, mental, or sexual harm or suffering, threats of such acts, coercion and other deprivations of liberty, whether occurring in public or in private life based on one’s gender and /or sexuality. It includes sexuality. It includes sexual harassment, domestic violence (DM) and intimate partner violence (IPV) amongst other practices (based on the UN Declaration on the Elimination of Violence Against Women, 1993).

The Eastern University, Sri Lanka, was established on the 01st of October 1986 by a University Order dated 26th September 1986 issued under Section 2 of the Universities Act No: 16 of 1978.

This site uses cookies. By continuing to browse the site you are agreeing to our use of cookies.