President’s Awards for Scientific Research 2020 (for publications in 2018) 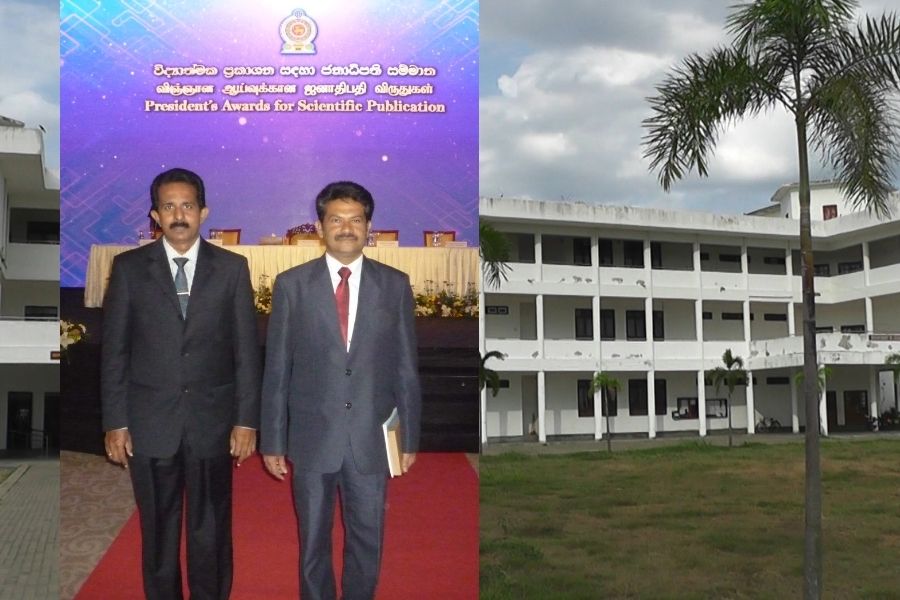 The most prestigious research award ceremony in Sri Lanka, the “President’s Awards for Scientific Research” was held on 6 th April 2021 at the Auditorium of Sri Lanka Institute of  Architects. Awards were given for the best 100 papers published in prestigious journals in the year  2018 where a significant contribution had been made by scientists working in Sri Lanka. The ceremony was held as an online event due to the pandemic situation.

The Eastern University, Sri Lanka, was established on the 01st of October 1986 by a University Order dated 26th September 1986 issued under Section 2 of the Universities Act No: 16 of 1978.

This site uses cookies. By continuing to browse the site you are agreeing to our use of cookies.